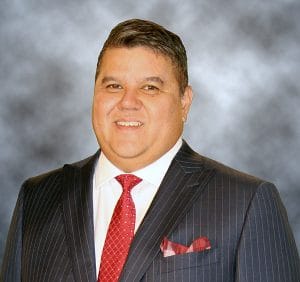 Richard Bucheri has been a managing partner of Poynter & Bucheri since 1996.  He is a graduate of Indiana University School of Business and IU School of Law, Indianapolis.

Mr. Bucheri practices personal injury law.   He works extensively in matters involving auto and truck accidents, slip and fall, wrongful death and other serious bodily injuries.  As a former restaurant and bar owner, he also has particular experience in tavern liability cases, with a published Court of Appeals opinion on the subject.

In his earlier years, he primarily practiced in the area of criminal defense.  He has tried well over 30 jury trials and hundreds of contested hearings, criminal and civil, including several high profile cases.  Rich’s favorite cases are those where his client is in the underdog role pitted against a seemingly large and powerful opponent.

In his spare time, Rich enjoys golfing, travel and is a BBQ enthusiast.