Don Poynter has been a managing partner of Poynter & Bucheri since 1996.  He is a lifelong resident of Indiana, having grown up in Morgantown.  He is a graduate of Indiana University with a BA in Economics and IU School of Law, Indianapolis.

As an avid motorcyclist, Don is particularly aware of the dangers cars and trucks pose to bikers.  He loves to fight vigorously for their rights of riders.

In his spare time, Don enjoys traveling, gaming and movies. 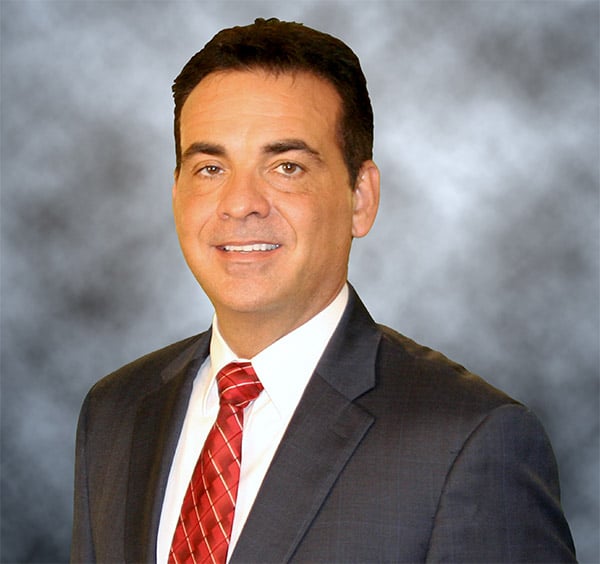