What is the Best Way to Pass a Commercial Truck on Interstate 65? 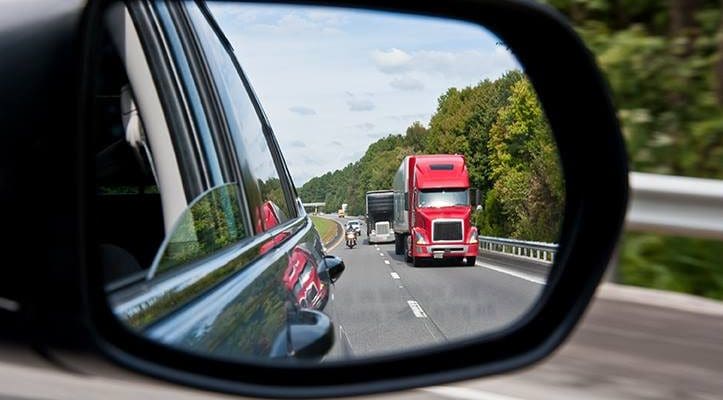 If commercial trucks make you feel nervous, you are not alone, and you have good reason to feel nervous when passing these large trucks. Semi-trucks, 18-wheelers, big rigs, and other large trucks outweigh passenger vehicles by 20 to 30 times. The trucks are much larger than passenger vehicles too. Accidents involving a commercial truck are often deadlier for the occupants of the other vehicle.

Large Truck Accidents Are Deadly for Other People on the Road

No Zones Are to Blame for Some Commercial Truck Accidents

There are a few things you should keep in mind about driving near or passing a commercial vehicle to reduce the risk of begin involved in a commercial truck accident on I-65 or any other roadway around Indianapolis.

For more information about sharing the road with commercial vehicles, you can visit the FMCSA website.

The injuries sustained in a large truck accident are often traumatic. The damages and losses sustained by truck accident victims are usually substantial. Claims involving large trucks can be complicated and must be handled differently from other accident claims. Trucking companies and insurance providers have large teams of investigators and other professionals working on the case. You deserve a legal team on your side protecting your rights.

The Indianapolis truck accident attorneys of Poynter & Bucheri stand up for the rights of accident victims. We have experience investigating and handling claims involving commercial vehicles. Put the experience and resources of the PBAR legal team on your side after being injured in a large truck accident.