Can a Drunk Driver Be Liable for Injuries if He is Not Found Guilty of DUI? 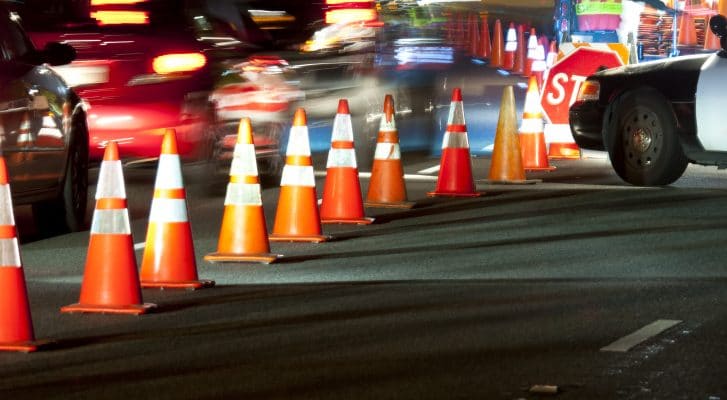 When a driver gets behind the wheel of a vehicle after consuming alcohol, the driver places himself and others at risk for serious injuries and death. In 2017,10,874 people died in DUI accidents involving a driver with a BAC of .08 or higher. The number represented 29 percent of all traffic fatalities for that year. Indiana had just a slightly lower percentage of alcohol-impaired driving fatalities for the year at 24 percent.

DUI laws in Indiana have severe penalties for convictions. However, some drivers do not obey the law, even though the penalties may be severe. Unfortunately, the lives of thousands of people are changed each year because of drunk drivers.

Holding a Drunk Driver Responsible for a DUI Crash

The damages caused by a drunk driving accident range from physical injuries and emotional injuries to financial losses. When an alcohol-impaired driver causes an accident, the driver may be charged with one or more DUI-related offenses. DUI charges are criminal charges.  Criminal courts handle DUI charges.

If the drunk driver caused the accident, the driver might also be liable for civil damages. Civil damages include medical expenses, loss of income, property damage, and non-economic (pain and suffering) damages sustained by other individuals injured in the DUI accident. Accident victims can pursue compensation from the drunk driver for damages and losses.

However, a drunk driver is not automatically liable for damages arising from a car accident simply because the driver was intoxicated. The driver must have caused the crash to be held liable in civil court for your damages.

In other words, what did the driver do to cause the collision that resulted in your injuries? Did the driver swerve into your lane,rear end your vehicle, or turn left in front of your vehicle when you had the right-of-way? In most cases, a drunk driver did something to cause the crash;however, you must have evidence to prove fault before you can recover compensation for your injuries.

Can the Driver Be Held Liable if the Courts Drop the DUI Charges?

Yes, a drunk driver can still be held liable for your damages,even if the DUI charges are dropped. As stated above, DUI charges are handled by the criminal courts. Personal injury claims are civil matters. The cases may be related and may share some of the same evidence, but your case is not dependent upon the outcome in the criminal case.

If you can prove that the drunk driver was responsible for the crash, the driver’s insurance company should pay your claim. However, you may need an Indianapolis DUI accident attorney if the insurance company disputes the claim. Also, you may also have a Dram Shop liability claim against the establishment that served the driver the alcohol.

Contact Our Indianapolis DUI Accident Attorney for a Free Consultation

Poynter& Bucheri represents DUI accident victims and their families as they seek compensation for the damages caused by a drunk driver.