What Do You Need to Know About Indianapolis Motorcycle Crashes? 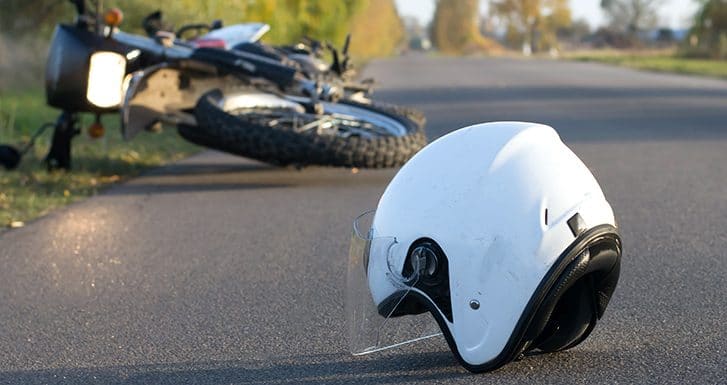 The PBAR legal team believes riders need to know several things about riding motorcycles in Indianapolis. Below is information our legal team wants to pass on to motorcyclists and others who may have been impacted by an Indianapolis motorcycle accident.

What Are the Common Factors That Cause Motorcycle Crashes?

Because a motorcyclist does not have the protection of a vehicle surrounding the rider during a collision, the rider often suffers catastrophic injuries from the collision. Some of the common injuries sustained in motorcycle crashes include:

Visit our contact page to request a free case review by completing our contact form and get directions to our office. Call 1-800-265-9881 or (317) 780-8000 to request your free consultation with an Indianapolis motorcycle crash attorney.