Hit and Run Accidents are Increasing — What Should You Do After a Hit & Run Crash? 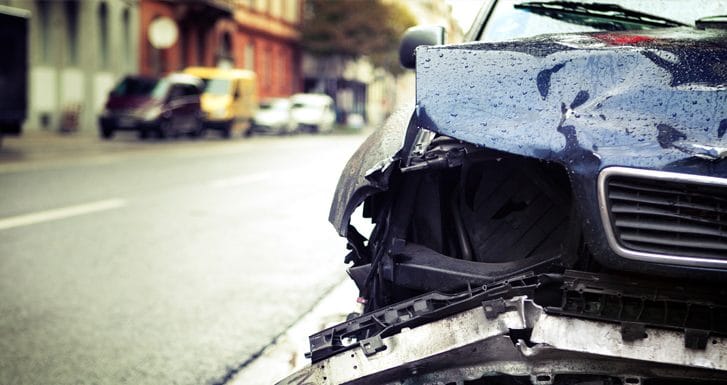 Dr. David Yang, AAA Foundation for Traffic Safety’s executive director, said that hit and run crashes are trending in the wrong direction and the matter is a growing traffic safety challenge.

If a hit and run driver injures you, use the contact form to request a free case review by a member of our PBAR legal team.

Hit and Run Drivers are Breaking the Law

What Should I Do After a Hit and Run Accident in Indianapolis?

Call 911 immediately! Do not leave the accident scene. You need to document that you were in an accident with a hit and run driver. Ask the 911 dispatcher to send emergency medical services to treat your injuries.

If anyone offers assistance at the accident scene, you need to make sure that you ask for that person’s name and contact information. Eyewitnesses can be beneficial in the criminal case as the police officers attempt to identify the driver. In addition, the eyewitness can provide testimony in an injury claim if your insurance company or the hit and run driver’s insurance provider (if law enforcement identifies the driver) deny coverage for your claim.

Try to remember everything about the accident to relate the information to the police officer. Any detail you remember may assist the officers in tracking down the hit and run driver. Law enforcement officers use a variety of investigative tools to identify hit and run drivers. Do not lose hope! Law enforcement officers may identify the driver who caused the accident and left the scene and charge the driver with one or more traffic offenses.

As with any traffic accident, you need to see a doctor as soon as possible. A complete physical is usually recommended after a car accident. In some cases, an accident victim may suffer injuries that are not immediately known after the accident. Never ignore symptoms, regardless of whether you believe the symptoms are minor or serious.

When you can do so, you should contact an Indianapolis hit and run attorney to discuss your options for filing an injury claim. You may have one or more options for recovering compensation for your injuries and damages.