Can I Recover Compensation for a Traffic Accident that I Caused? 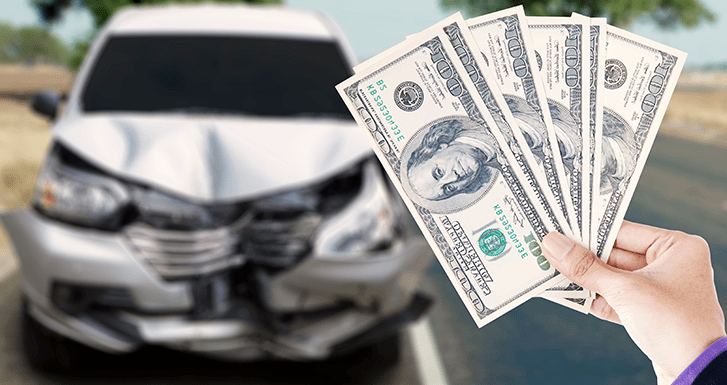 Indiana requires drivers to carry liability insurance because the state has a fault-based recovery method for traffic accidents. In other words, the at fault driver is liable for damages. If you can prove that another driver caused the accident, you can file a claim against the at-fault driver’s insurance policy to recover compensation for damages. Damages typically include the cost of medical care, loss of income, property damages, physical pain, and emotional suffering. However, there could be cases in which both drivers are partially at fault for a crash. In those cases, Indiana uses the theory of comparative fault to determine which driver should receive compensation for his or her injuries.

What is Comparative Fault?

Comparative fault is a system of assigning responsibility for the accident to each driver involved in the crash. In some cases, a driver may be 100 percent at fault for the crash. For other cases, the responsibility for causing the crash is divided between one or more drivers. In states that utilize a pure comparative fault standard, drivers who are 99 percent at fault can receive compensation for one percent of the driver’s damages. Only 12 states currently use a pure comparative fault standard.

Indiana is one of many states that adopted a modified comparative fault standard. Under Indiana’s modified standard, a driver cannot recover any compensation for damages if the driver is more than 50 percent responsible for causing the crash. Therefore, if a jury finds that your fault for the crash totals 51 percent, you cannot receive any money from the other driver.

On the other hand, Indiana’s comparative fault statute does not bar you from receiving any compensation if you are partially responsible for causing the crash. If a jury finds that you contributed to the cause for the accident and your fault is less than 50 percent, you may still recover compensation for your damages. However, your compensation is reduced by the percentage of fault assigned to you by the jury.

For instance, if you were speeding at the time of the crash, the jury may assign you 30 percent of the fault for the crash. If your damages total $100,000, the maximum compensation you can receive would be $70,000 (your total damages less 30 percent).

How Do Insurance Companies Use Comparative Fault in Settlement Negotiations?

Insurance adjusters understand the laws regarding comparative fault in Indiana. An adjuster may try to convince an accident victim that he or she is partially responsible for the crash; therefore, the victim is not entitled to full compensation. In some cases, a victim may believe this information if they have not consulted with an Indianapolis accident attorney. An insurance company may try to use comparative fault to undervalue an injury claim, especially if the damages are substantial.

Therefore, it is important that you consult with an accident lawyer in Indianapolis before you negotiate with an insurance adjuster. An adjuster is not working for you, and the adjuster is not protecting your best interests. He is trying to pay as little as possible to settle your claim. You need to understand your legal rights and the value of your claim. You do not want to accept a settlement amount that is less than you deserve. If your case goes to court, you need an Indiana accident lawyer with experience defending comparative fault claims. Our lawyers understand how to defend an allegation of fault by the other driver.

The attorneys of Poynter & Bucheri, LLC understand the tactics used by insurance companies to deny or undervalue valid injury claims, including alleging comparative fault when no fault exists.